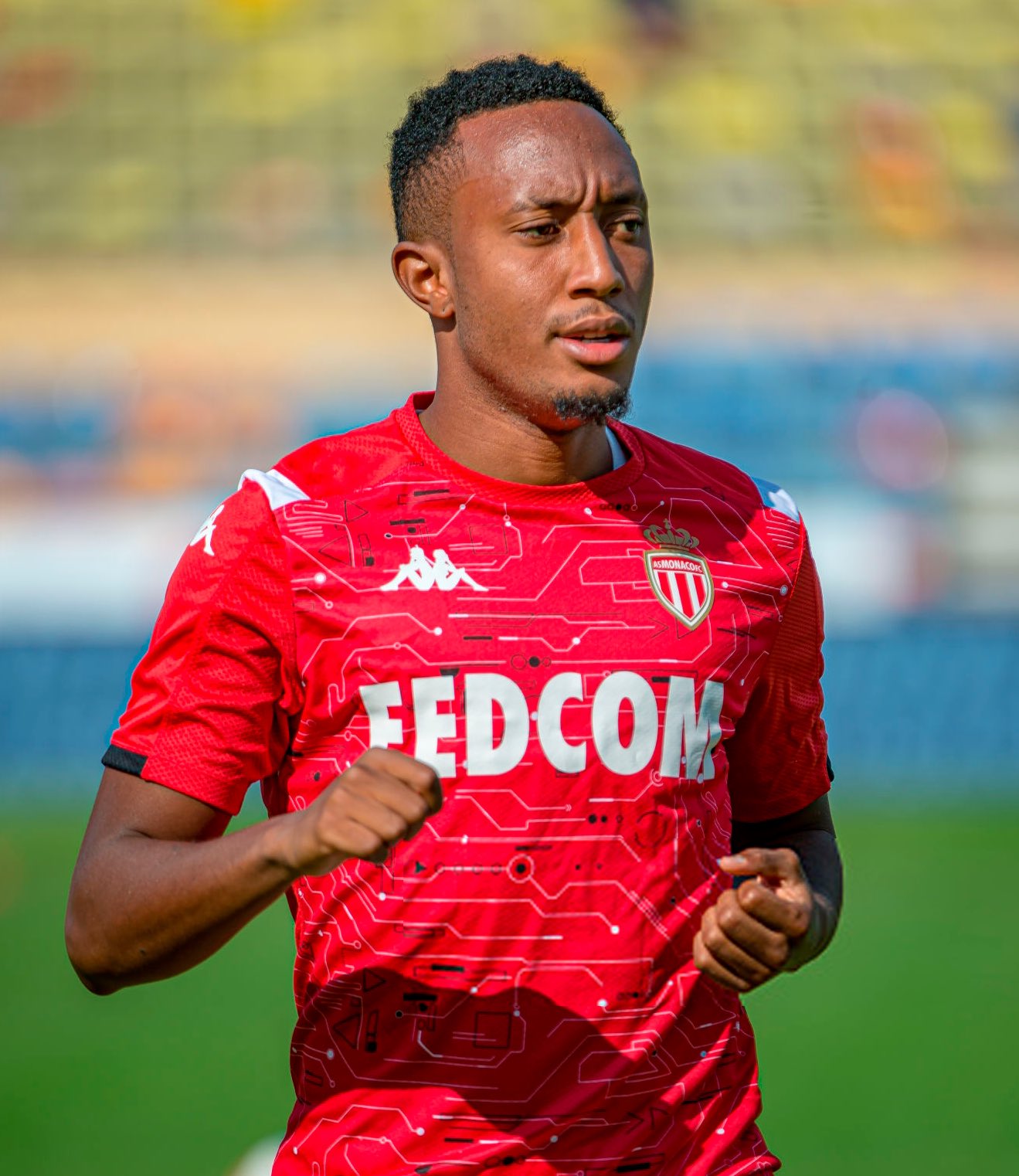 Tottenham are hopeful of bringing in a new wide attacker before the transfer deadline. Antonio Conte may be keen to add another winger, despite signing Richarlison from Everton earlier in the summer. The Tottenham boss has wanted another option to shift some of their existing stars. END_OF_DOCUMENT_TOKEN_TO_BE_REPLACED