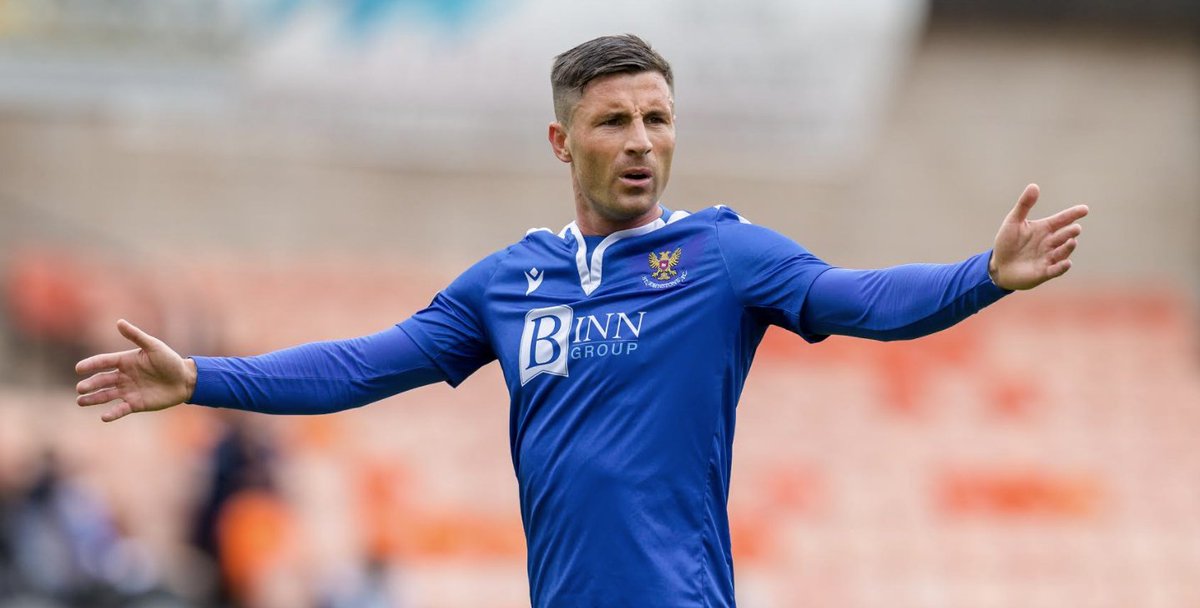 Without Jermaine Defoe in their squad, Rangers fell behind early in the second half after a goalless first half. Michael O’Halloran scored the opener for hosts St. Johnstone before KemarRoofe pulled Rangers level just before the hour mark thus paving the way for skipper James Tavernier to win the game for the defending champions. Rangers right-back Tavernier produced an inspirational moment on 79 minutes to score the second Rangers goal and ultimately win the game for his team. END_OF_DOCUMENT_TOKEN_TO_BE_REPLACED