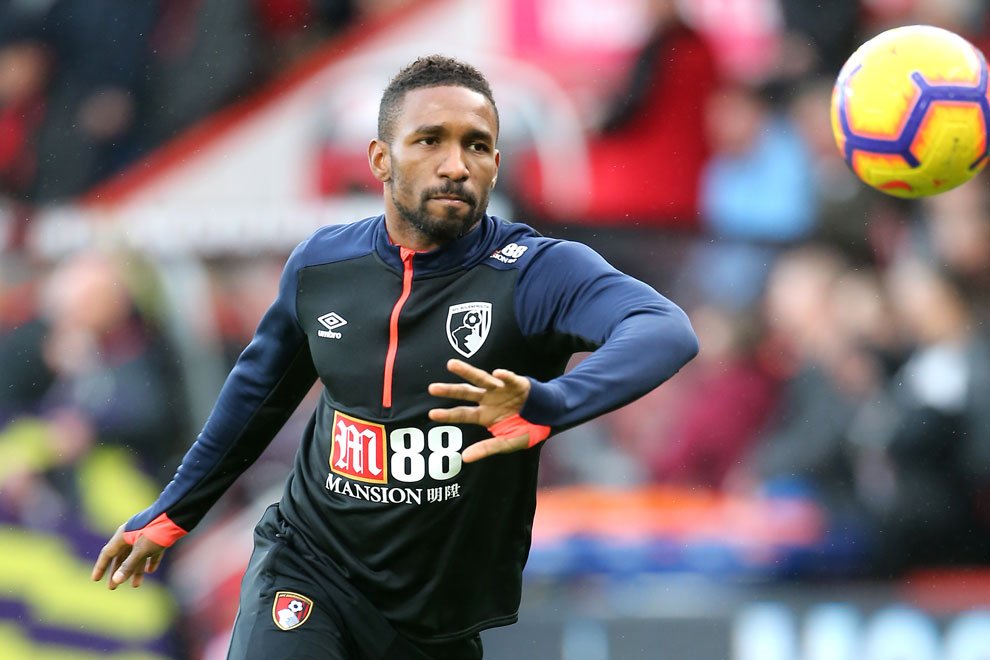 Jermain who is at present 36 years old joined the club of Bournemouth from Sunderland on a free transfer in the month of July in 2017 but he has made only 4 appearances in this season of Premier League, and all from the bench only, and has not even scored once since the month of March last year. END_OF_DOCUMENT_TOKEN_TO_BE_REPLACED