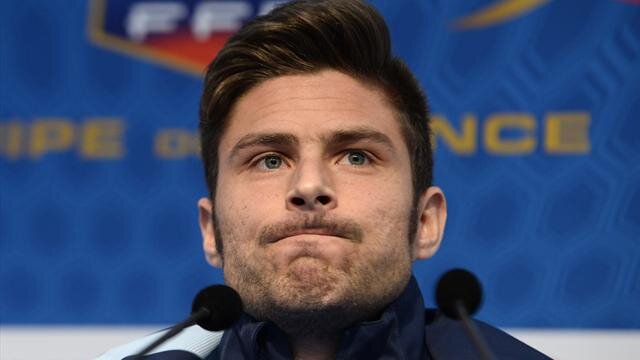 The blues were dominated all through the game, but their resilience was not broken until the second half when former Arsenal striker Serge Gnabry produced another masterpiece performance in London. The German scored twice while Lewandowski added the third, putting the German side firmly in control of the last 16 tie. Lewandowski’s second half goal was his 39th in 33 appearances this season.

Striker Olivier Giroud feels it will be almost impossible for the blues to turn the tie around. He feels the 3-0 scoreline will be too much for Chelsea when they travel to Germany for the return leg in the next three weeks.

Giroud also acknowledged the fact that the blues will be without anchorman Jorginho and left back Marcos Alonso through suspension, making qualification to the next round more difficult.

The world cup winner stated that the team have nothing to lose when they travel to Germany in March, he admitted it will be difficult but it is not impossible, finally stating that, if the German could score three at Stamford Bridge, the blues can also go to Allianz Arena and score three and try not to concede.

Giroud was linked with Stamford Bridge exit in January and he was close to joining Tottenham Hotspur. The North London side have missed the services of top scorer Harry Kane and they recently lost Son to a long term injury. Giroud, former striker Jermain Defoe and Willian Jose were all linked with Tottenham in the winter transfer window. Giroud was said to be keen on the deal, as he was looking for more playing time in order to make the French squad for the European championship in the summer.