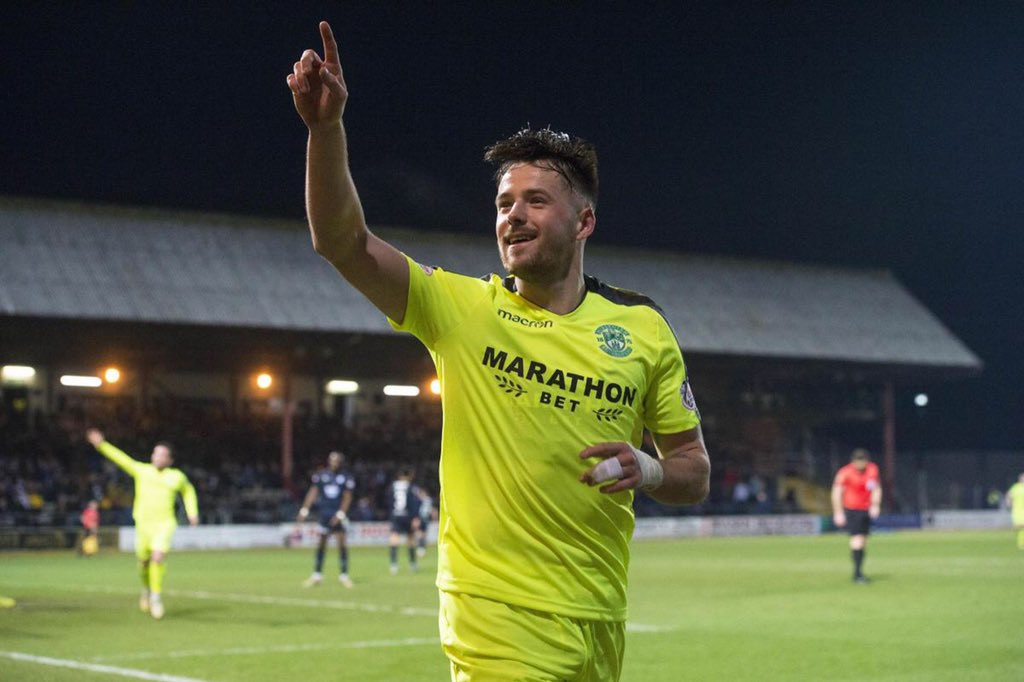 The ex-Tottenham Hotspur, Bournemouth and Portsmouth striker has scored 29 goals in 62 appearances for the Scottish Premiership giants. Jermaine Defoe signed for Rangers in January 2019 and he could depart after two years despite having six months left to go on his Rangers contract. The veteran England international has played just seven times for his club this season in the league but this is not all down to manager  Steven Gerrard. Jermaine Defoe has dealt with several injury problems this term. He was absent from the team in the opening weeks of the season due to injury. A hamstring problem led to him missing a lot of matches when the season started.

Jermaine Defoe wants more playing time than he’s getting right now but he might need to weigh up his options as the competition for places in the attacking position is fierce. Rangers manager Steven Gerrard has a lot of options in the forward positions especially the strikers.

Apart from Jermaine Defoe, Liverpool legend Steven Gerrard can call on others like Colombian striker Alfredo Morelos, ex-Oxford United player and Cedric Itten. KemarRoofe has scored the most goals amongst the strikers. He has scored 10 goals for the Scottish Premiership table toppers. KemarRoofe is second behind club skipper James Tavernier who has 11 goals from right-back and he has the same number of goals with Kevin Nisbet of Hibernian. The two players are the topscorers in the Scottish top flight.